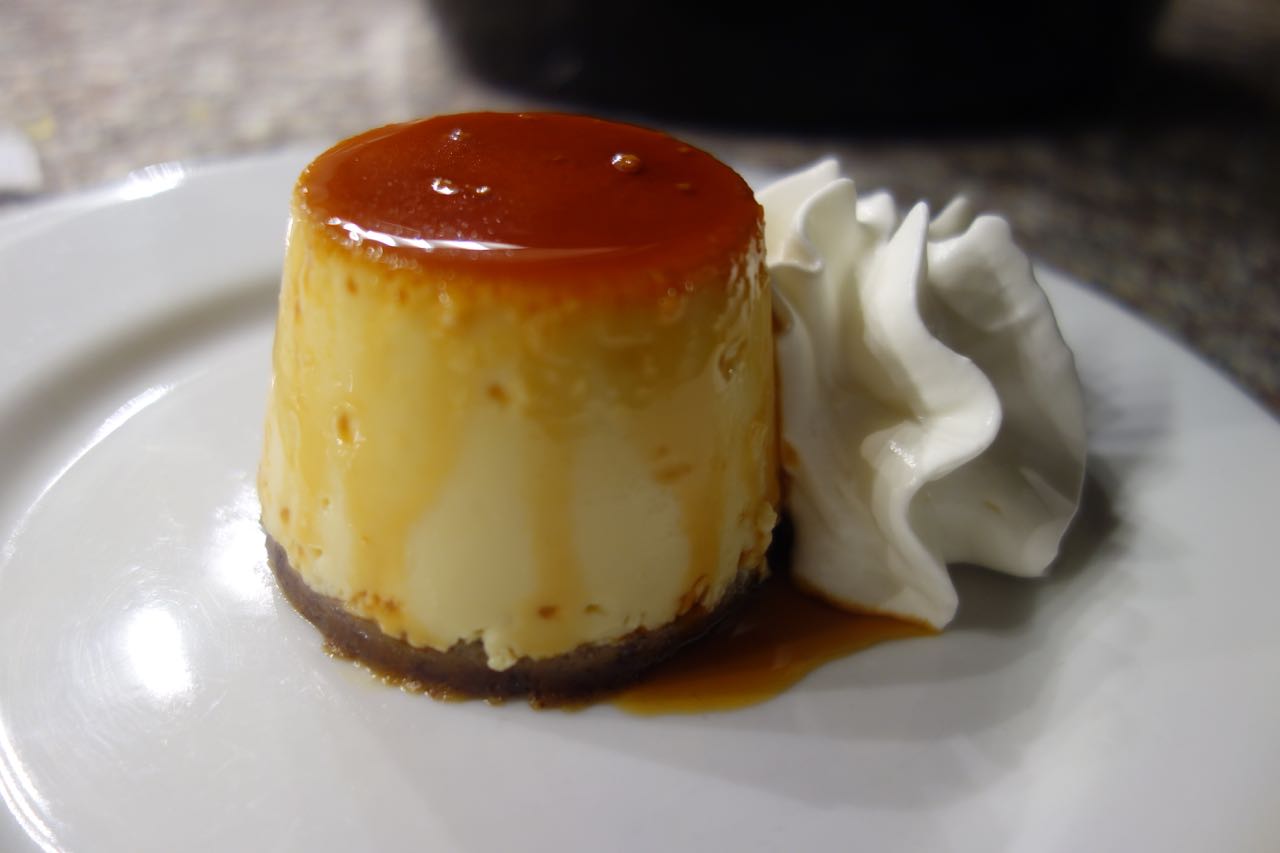 This probably won’t surprise anyone, but let me come out and say it. I don’t agree with all the gluten free propaganda out there. If you have a condition, then yes, by all means avoid it, but if not, then I don’t want to hear it!

That said, my first reaction when targeting gluten free desserts is not to rework recipes to eliminate the gluten, but to look at recipes that are already gluten free and use them as a starting point. There are many of these recipes throughout the Mediterranean and Middle East.

Bienmesabe canario is one of these great recipes. Its a traditional dessert of Las Palmas in the Canary Islands. This dessert dates back to the 15th century and it has similarities with an Andalucía dessert of the Malaga region and other middle eastern desserts.

This dessert is made with almonds, eggs, sugar and lemon zest. A very simple confection that is sure to transport you to any of the almond growing regions of the Mediterranean.

Bienmesabe canario has been my inspiration for a gluten free “crust” for this flan dessert–the best “cheese-less” cheese cake you’ll ever have.

One Reply to “bienmesabe”